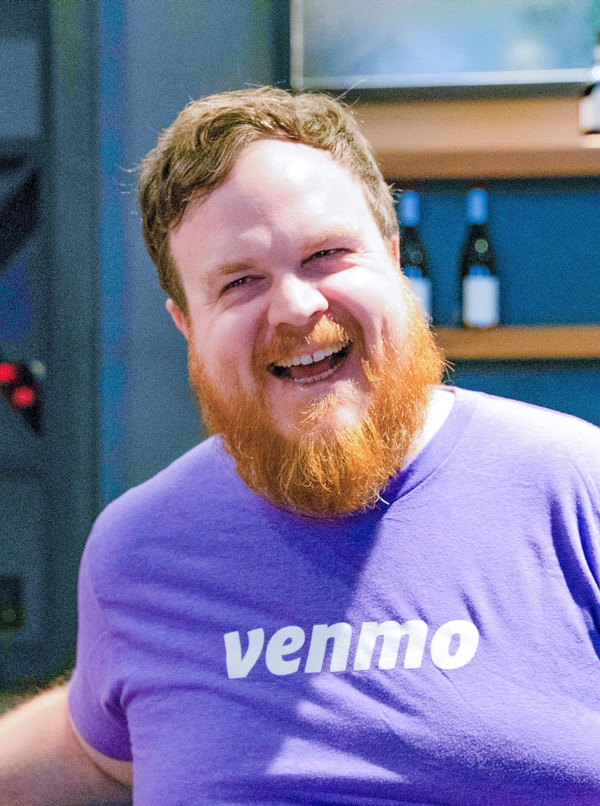 In 2004, I began a software engineering internship at Cox Newspapers. Shortly thereafter, I was hired as a full-time engineer on their Special Projects team. I had a variety of responsibilities, including migrating the company's distributed use of the Movable Type blogging CMS into a single, centralized instance, that I then maintained. I helped conceive of and build several innovative products across its network of over 20 newspaper websites, including a bracket contest tool (e.g., for March Madness), an online community business directory, and a hyperlocal community photo sharing site (think Flickr for neighborhoods).

I joined the Special Projects team at Condé Nast in 2007, where we built several Facebook and MySpace apps. In the summer of 2008, Condé hired a vendor to build a Style.com iPhone app for the newly launched App Store. Deciding that I could learn Objective-C & Cocoa Touch, I embarked on a self-guided skunkworks project to build a prototype for Epicurious that allowed users to find and cook great recipes. This project convinced management that app development was doable in-house and paved the way to ship my first app: Wired.com Product Reviews.

Shortly thereafter, we got the greenlight to build an Epicurious iPhone app for the App Store. We launched it in April 2009. Up until this launch, I was the only iOS developer at Condé Nast.

Around this time, a few of us decided to embark on a potentially disruptive idea – to publish glossy magazines on the iPhone. I led a team of 3 developers to publish GQ's Men of the Year issue in November 2009 on the iPhone as an experiment.

Due to its success, the CEO of Condé Nast insisted we keep publishing. While we worked to incorporate an in-app purchase workflow and how to manage multiple issues in one app, we published the subsequent 2 issues as single-issue apps.

With the advent of the iPad upon us, I led a team of several developers to simultaneously create iPad versions of both Epicurious & GQ, both of which launched the same day as the iPad. We subsequently launched Vanity Fair & Glamour on the magazine platform, before the product was phased out at the end of the year in favor of a competing product from Adobe.

At the beginning of 2011, the Interactive Product Group (IPG) was formed at Condé Nast. We consisted of four technologists across design, product, engineering, & marketing. We were created based on past success in the mobile space, with the hopes of creating new brands & products that didn't necessarily fall into traditional lines of revenue for the company.

In June 2011, IPG launched Idea Flight, a utility that would allow you to present slide decks, documents, designs, or any other PDF across multiple iPads in the same room. We had great feedback from both press & users, garnering public praise from LinkedIn CEO Jeff Weiner and Best Buy CTO Robert Stephens. Idea Flight allowed you to ditch paper decks & projectors, and thus allow for high resolution of content and control over the consumption experience. Internally, we even used the app for day-to-day work like meeting agendas.

In 2011, I joined the Betaworks startup studio as an iOS engineer for their newly launched startup News.me, which provided a personalized news aggregator based on articles your friends posted on Twitter & Facebook. I invented a novel feature called Paperboy, which used geofencing to trigger news updates, so your feed would automatically update on your way to the subway (this was before the days of cell service & wifi in the NYC subway system).

In 2012, News.me acquired the Digg brand, which we relaunched as an editorially based news curation service. In 2013, we built a Digg RSS aggregator and reader. I invented a feature that detected ambient light to determine whether to switch to a 'dark mode', allowing our readers' eyes a break when reading in low-light conditions (this feature has since been implemented by countless other apps and integrated into iOS, tvOS, and macOS).

I joined a startup called Modest in 2014, where I built an iOS SDK that enabled retailers to launch mobile commerce apps or add commerce to their existing apps. We were acquired by PayPal in 2015, where we rebranded Modest as PayPal Commerce and worked within the Braintree organization. By the end of its life, we powered shops in over 60 iOS apps in the App Store. Many of these apps were generated by our automated app submission system, which I helped design & develop.

I transferred within PayPal to Venmo in 2016 as an iOS engineer. I worked on the relaunch of the Venmo iOS app that was entirely rewritten in Swift. I also worked on the teams that built multi-factor authentication, the privacy carousel tutorial, payment method management, and the customer identification program.

In 2018, I transitioned to a people manager role at Venmo, where I managed iOS engineers on the App Experience team. To help ramp up as a manager, I have attended the Calibrate conference, Orbital Studios for Engineering Management, along with several in-house training sessions on a variety of topics from concious inclusion to talking to senior leadership. Starting in 2019, I continued on my engineering management career by leading a cross-functional product delivery team of 6 engineers. By the time I left Venmo & PayPal in the Fall of 2019, I was managing a team of 10 engineers.

After 15 years, I took a break from work to travel & work on some side projects.

In 2020, in the midst of a global pandemic, I joined Craig Cannon at his startup, Nugget, as CTO. With his product and design vision and my technical expertise, we collaborated on exploring the future of social audio, and, in 2021, we published an app that allows our community to record their own audio and share audio from around the Internet.